I’ve used Twitter almost steadily since 2010. Only TWICE in 8 years have I received a message notifying me that my account was limited. This is not for lack of suspicion on my part. I’ve noted repeatedly that heart’s 💓 denoting a ‘like,’ weren’t visible. That I couldn’t Tweet only happened once. Till now. But beyond the SINGLE INSTANCE prior to this moment, I had NEVER RECEIVED A NOTICE MY ACCOUNT WAS RESTRICTED. Tonight, after tweeting about the hilarious Presidential run by Senator Elizabeth Warren for President (Isn’t she in her 70’s now) and commenting that Twitter was all but running with scissors, NOT over Trump’s latest Pocahontas smear against her, but over his use of ‘Campaign’ Trail as if he was referring to the Trail of Tears. (He easily could have been but whose got time to bother WITH ME while he’s running free?) 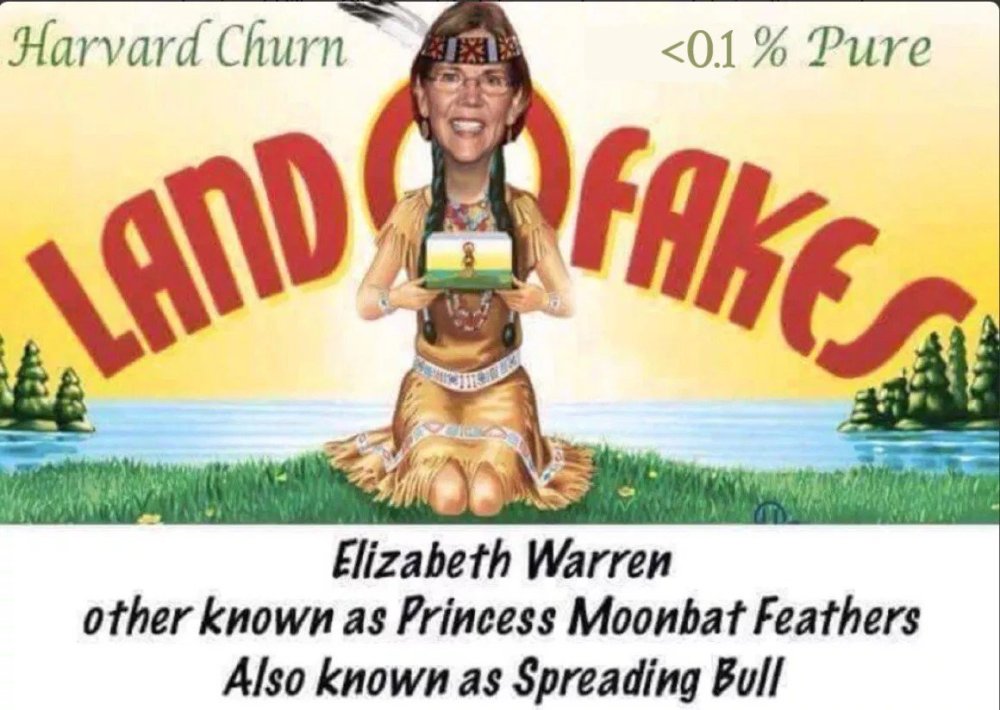 I admit, the Trail rebuttal I gave was polite initially. I then wandered into slapping The United Churches of Christ because they DESERVE TO BE RIDICULED where Senator Warren is concerned. Yes, it’s an old scandal and it reached Alabama when I was fresh out of High School and it’s not a secret in my home town that people believed a number of false narratives about both the limits of Tribal law, Federal Law and the actions of Senator Warren at that time.

I’ll say what I please on Twitter. I proved that again a bit later in the alleged presence of former First Daughter Chelsea Clinton.

Apparently, an Anti Communist Crusader is of the opinion her Jewish American ethnicity immunizes her from her subject matter and that anyone who differs with her, MUST by default be an Anti Semite. However, there may be a bad joke I missed. Several days to two weeks ago, a hate fest was unsurprisingly spawned by 4Chan or 8Chan. The bullying that began there resulted in a group demanding that the victims or out group “Learn to Code.” I only saw it in passing and despite my distaste for that gang of bigots, it stuck out as a change in my mind. This evening on Twitter, I came across the published Anti Communist Crusader mentioned above with “Learn to Code” embedded in her Twitter handle. Without refreshing my mind about whom the target was, I noted in passing Ms. Clinton stated she was interested in discussing “the rising tide of Anti Semitism” that a Congresswoman included in the Thread had apparently dismissed. I didn’t even see the Congresswoman’s comment to know what conversation she dropped out of. But I proceeded to jump in, as is my brash manner online and not real life, and quipped that I was surprised that someone waving a “Learn to Code” banner had anything to say about hate. The author’s reply was to point out her last name as Jewish and unspoken is the Muslim background of the previously mentioned legitimately elected Congresswoman.

I replied bluntly and with aggression. “Who the hell, do you of all people THINK YOU ARE, to use linguistics as a paean for race?”

My mind and not my mouth was slamming into my copy of Koenraad Elsst book The Saffron Swastika and pondering why she of all people was playing the language card. I could have seen it as a sign of weakness. But since when is any woman tweeting with a former First Daughter WEAK?

I got MORE UGLY. I told her, (under the impression that she was a bully) that she was on her own with her attitude and that “I’ll redneck it up” and called her a “Bitch.”

Yeah. I got trashy.

It only has dawned on me an hour later, she may have been THE target of that “Learn to Code” hate fest.

I’m so angry over personal matters that I can’t get the Department of Justice to investigate, that I am sitting here feeling a bit self righteous actually. And in the absence of clear facts, I am doubly frustrated about The Tyranny of Twitter’s response.